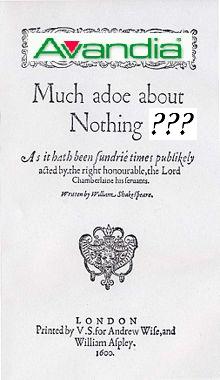 The charges in this compendium undoubtedly will launch a torrent of litigation against GSK, to the delight of trial lawyers, despite the fact that the senators’ assertions are unsupported by the data.

As a trial lawyer, I will tell you that drug litigation is no joke. It’s expensive. Very expensive. No lawyer in his right mind would be “delighted” to start drug lawsuits without having a sound factual basis for doing so. If the data really doesn’t support the lawsuits, lawyers who invest in that litigation stand to lose a lot of money. And, sometimes, lawsuits have to be started before the science is fully developed. The reasoning is often based on the statute of limitations. Right now, we are hearing that Avandia has problems. If lawyers wait four or five years to bring the lawsuits after all the studies have been done and scientists have made their opinions, many patients may have lost their chance to bring a lawsuit—in many states, the deadline to file a complaint is 3 years or less from the time a reasonable person should have known about a possible connection between the drug and their injury. Of course, if the drug companies are comfortable joining trial lawyers to extend the statute in all states to something like ten years, perhaps lawyers will have time to wait for the science. But that’s just my two cents.

The end result is, the Senators have looked at the documents and heard the testimony, and we, the public, haven’t. So, we rely on them to start the process, start the investigation, and in time, everything will become evident.