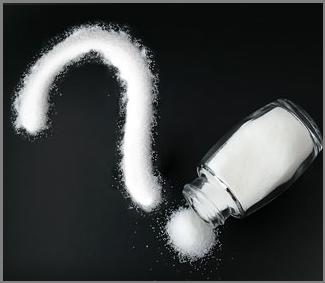 May 6, 2001.
We’ve reported a lot on Avandia this year. It is a drug, manufactured by GlaxoSmithKline (GSK), used to treat type 2 diabetes mellitus. It is being associated with heart attacks and liver failure. There are 13,000 filed lawsuits over the drug, and GSK just settled about half of them, including the case first up for trial this month in Philadelphia.

Of course, this is all guesswork. Maybe GSK is settling all the crappy cases, first. Maybe they’re settling the best cases first. Maybe the recent settlement was for numbers far higher, or far lower, than the May settlement. I’m telling you that this is a very large grain of salt.