From the early 1950s to the later 1980s the Marine Corps base at Camp Lejeune in North Carolina provided residents and employees with drinking water that was heavily contaminated with toxic chemicals. Extensive scientific research has revealed that the poisoned water supply at Camp Lejeune had a devastating impact on the long-term health of base residents who have suffered significantly higher rates of birth defects, cancer, and neurological conditions.

Many of the victims of the Camp Lejeune water contamination have brought civil lawsuits seeking financial settlements for their injuries. Unfortunately, a harsh law in North Carolina called a statute of repose has effectively blocked all of these victims from pursuing their claims and getting the justice they deserve. Now, however, the U.S. Congress is poised to fix this injustice by passing a new federal law that will give former Lejeune residents the ability to file water contamination lawsuits despite the law in North Carolina.

Overview of Camp Lejeune Military Base

The U.S. Marine Corps base and training facility at Camp Lejeune is one of the largest military installations in the country. Covering an area of 151,000 acres at the mouth of the New River on the Carolina coast, Camp Lejeune is currently home to the Marine Special Operations Command and the 2nd Marine Expeditionary Force. 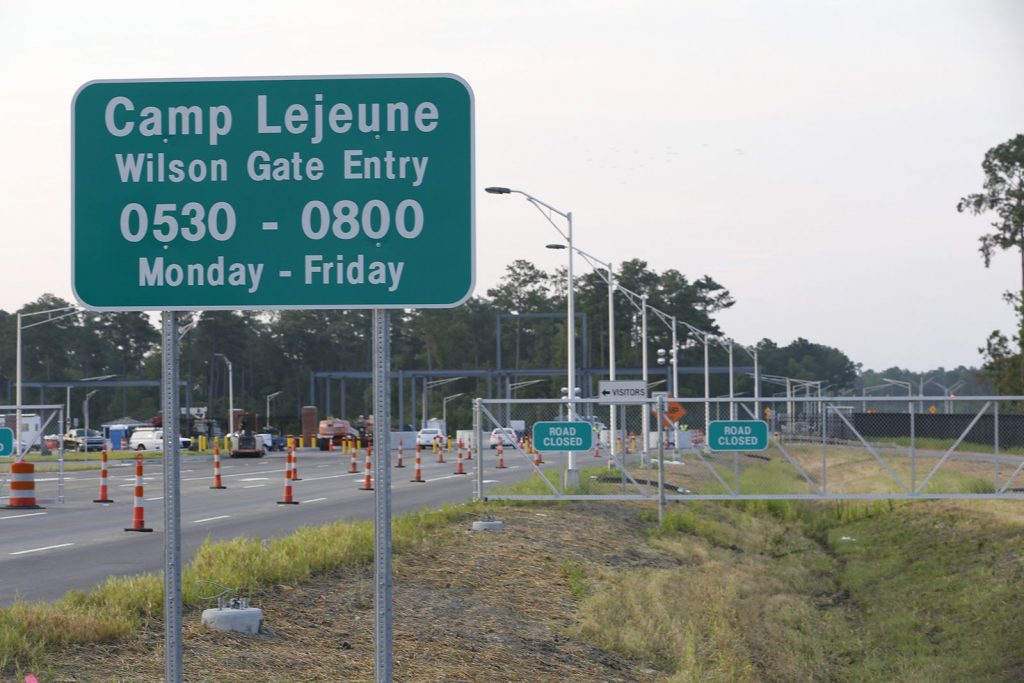 Lejeune has been a base of operations and barracks for the USMC since 1942. The base has two residential areas that feature on-site military housing (including housing for officers with families) for longer term residents and barracks for short terms assignments. These residential accommodations are supported by daycares, schools and recreational facilities. There is also a hospital and dental center on the base.

At any given time, Lejeune is home to roughly 40,000 active-duty personnel and 50,000 dependents. It is estimated that that between 1950 and 1990 over 1 million people lived or worked on the grounds at Camp Lejeune. This population was relatively young and mostly male. About 60% of the Lejeune personnel and dependents were between the ages of 15 and 25 and 75% were male.

The residential areas at Camp Lejeune are serviced with drinking water by two water-supply systems: (1) the Hadnot Point Water System, and (2) the Tarawa Terrance Water System. Both of these systems used a series of water-supply wells to collect groundwater which was pumped to a treatment plant and then delivered to the base.

In the early 1980s, new federal environmental laws and regulations went into effect which required the Marine Corps to perform testing on the drinking water supply at Lejeune. This initial testing revealed, for the first time, that both of the residential water supply systems at Lejeune were delivering drinking water with critically high levels of harmful chemicals.

It was determined that water at Lejeune contained 3 harmful chemicals: Trichloroethylene (TCE) and  Perchloroethylene (PCE) and benzene. The polluted water at Camp Lejeune was servicing the heart of the residential areas on the base including family housing, schools, barracks, administrative offices, and the base hospital.

When the water contamination was first discovery at Lejeune the findings were reported to the USMC officers in positions of authority at the base. These reports were essentially ignored, however, and no immediate action was taken by the USMC to address the water issue. It would not be until several years later that the contaminated water supply was addressed.

Chemicals in the Lejeune Water Supply

The early testing results of the water supply at Camp Lejeune identified over 70 chemicals at levels more than 240 to 3400 times the maximum safe levels set by health agencies. Among these were 3 specific industrial chemicals that are known to be very harmful to the human body:

The PCE contamination in one of the water supply wells at Lejeune was caused by a commercial dry-cleaning business called ABC One-Hour Cleaners, which operated just off-base near the supply well. The ABC dry cleaner business used PCE in its operations and improperly disposed of it by dumping it out back, which is how it got into the groundwater.

The source of the benzene and TCE contamination was less direct. Both of these chemicals were regularly used on the base for weapon and equipment maintenance, and they were often dumped into the ground or improperly disposed. Over the years, these chemicals were poured directly into the ground or stored in metal drums that eventually rusted and leaked.

All 3 of the hazardous chemicals that were poisoning the water at Camp Lejeune for almost 4 decades are known to be toxic and have been shown to cause specific types of cancer, birth defects, neurologic disorders, and other adverse health consequences. Medical research has concluded that chronic exposure to PCE, TCE, and benzene can cause significantly higher rates of certain types of cancer, including:

Various other adverse health effects and diseases have also been linked to TCE and PCE exposure. These include aplastic anemia (and other myelodysplastic syndromes) and neurologic disorders such as Parkinson’s disease.

Exposure to chemicals such as TCE, PCE and benzene during pregnancy has been shown to result in abnormally high rates of certain types of birth defects. The Agency for Toxic Substances and Disease Registry (ATSDR) performed a retrospective study on the rate of birth defects in pregnant women who lived at Camp Lejeune from 1968 to 1985. 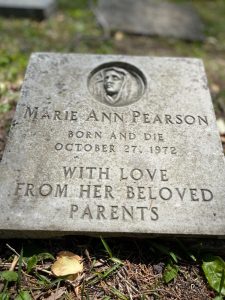 Birth defect rates in mothers who lived at Camp Lejeune were compared to the rate of birth defects in pregnant women who lived at Camp Pendleton (another military base in California) where the water supply has never been contaminated. Neural tube defects were 5 times more likely in children with gestational exposure to the contaminated water at Lejeune. This was clear evidence that the contaminated water at Lejeune was causing higher rates of neural tube birth defects (e.g., spinal bifida).

New Law Will Allow Camp Lejeune Victims to Get Compensation

Although the water contamination at Camp Lejeune impacted thousands of lives, these victims have never been able to get justice or compensation. A law in North Carolina known as a “statute of repose” imposes a strict 10-year limit on how long someone can wait before filing a civil lawsuit.

Congress is now seeking to address this situation with a new law, the Camp Lejeune Justice Act (“CLJA”), that will give Cam Lejeune victims the right to bring civil lawsuits. The CLJA was incorporated into a large bill called the Honoring Our Pact Act (HOPA) which was passed by the House back in March 2022. The Senate is on the verge of passing the bill and it could be signed into law before the end of the year.

We are looking for new cases from individuals who were harmed by exposure to the Camp Lejeune water supply and meet the following criteria:

Contact our national toxic tort lawyers today at 800-553-8082 for a free consultation.