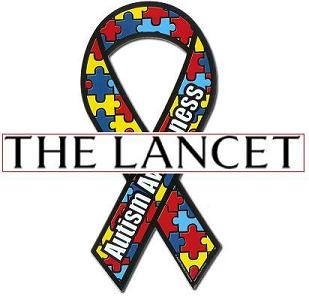 Following the judgment of the UK General Medical Council’s Fitness to Practise Panel on Jan 28, 2010, it has become clear that several elements of the 1998 paper by Wakefield et al1 are incorrect, contrary to the findings of an earlier investigation. In particular, the claims in the original paper that children were “consecutively referred” and that investigations were “approved” by the local ethics committee have been proven to be false. Therefore, we fully retract this paper from the published record.

Click here for the original article, “Ileal-lymphoid-nodular hyperplasia, non-specific colitis, and
pervasive developmental disorder in children” (emblazoned with a bold, red typeface “RETRACTED”).
Here’s a summary of the posts on the internet and blogosphere:

Researchers, parents, doctors, and lawyers still have strong positions on both sides of the fence. I don’t think that this retraction is necessarily the death-blow to any remaining autism litigation, though. Though the study is retracted, it was retracted more on “procedural” grounds than because of the substantive science. I’d be interested to hear from any plaintiffs’ attorneys who are doing this vaccine litigation—how does this affect your cases?