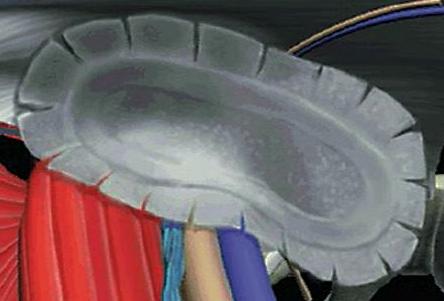 This is the first of four bellwether trials, designed to give lawyers on both sides a sampling of how jurors will deal with the information and trial strategies. This may assist the parties to reach settlements in remaining cases after they learn the strengths and weaknesses of each side.

There are 1,300 other hernia mesh cases that are consolidated in the Rhode Island federal court MDL. An additional 1,774 cases are in Rhode Island state court, with the first trial expected later in the summer. Many of the hernia patches were recalled since 2004.

Defendants have a great deal of risk with these cases—though damages in the average individual case are not extreme, the volume of the cases and the record of manufacturer indifference to the problems makes punitive damages a possibility.

For more information on Kugel Hernia Mesh Patches, see our prior blog post.