The first of three bellwethers (“lead”) Fosamax trials is starting today in New York federal court. Fosamax is part of MDL-1789, in the Southern District of New York (Manhattan). The case is consolidated with about 700 other Fosamax cases; there are an additional 140 cases in a New Jersey state court.

As with all bellwether trials, this will give all litigants and their lawyers a good idea of what a jury does with the evidence and testimony. From there, settlement discussions typically ensue.

Fosamax was sold by Schering-Plough Corporation, which is being bought by Merck & Co. It is among the class of drugs known as bisphosphonates and is used to treat osteoporosis. The plaintiffs claim that the manufacturer did not adequately warn that the drug could cause osteonecrosis of the jaw which is the death of jawbone tissue. 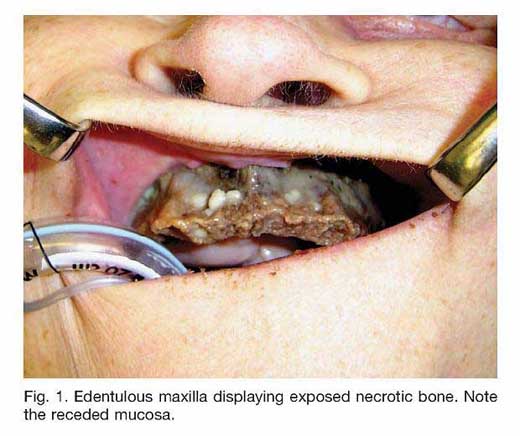 In the trial, punitive damages will not be allowed. The plaintiffs claim that Merck was the only bisphosphonate-making company that did not adequately change their label, as requested by the FDA. Merck will defend their warnings and will argue that the evidence does not show Fosamax causes osteonecrosis of the jaw. However, osteonecrosis of the jaw has only been found in users of the drug and some cancer patients receiving chemotherapy. Merck has an uphill battle on this one. It is impossible to predict the outcome, especially because all cases are fact-dependent, but these are awful injuries, causation seems clear, and we are predicting a plaintiff’s victory.

Note: It did not work out this way.  This case was a mistrial.  The Fosamax cases have not gone particularly well although there was a small little verdict in February 2013.