This is not a drug trial, but an employment lawsuit brought by Lynn Powell, who claims that Johnson & Johnson pressured her to market the drug for unapproved uses. She refused and was fired. There have been lawsuits by ten states against Johnson & Johnson for their Risperdal-marketing practices.

The attorneys for Johnson & Johnson point to extensive materials (handbooks, memos, training manuals) that specify the illegality of off-label promotion. However, testimony at the trial indicated that such off-label promotion was common practice and encouraged. The plaintiff, Ms. Powell, contributed to the off-label promotion until becoming very uncomfortable when she was told the sell the drug to a children’s psychiatric facility. Then, she was fired, ostensibly for promoting off-label uses.

I remember in college reading about a sociologist who becomes involved with a gang (wish I could remember the name of the book) in order to report about it from a sociological perspective. He could convey the pressures and group dynamics in his book. I would love to see a sociologist tackle the drug companies in the same way. My impression from doing drug work has been that sales reps are given mixed messages, but the focused pressure is really to sell the drugs at any cost, contrary to morality, ethics, and the law. In a way, it’s like the Stanley-Milgram experiment. Will you do what you’re told? 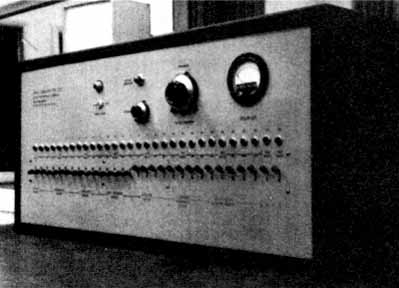