Over the last 5 years, the size and scale of mass torts in MDLs (Multidistrict Litigation) has unprecedented levels. With over 250,000 claims, the 3M Earplugs MDL is now the single largest consolidated mass tort ever. Meanwhile, the Zantac MDL has grown to include over 140,000 claims.

Each of these massive MDLs is being overseen and managed by a single federal judge. This monumental feat of judicial administration has been made possible through the application of innovative new technologies and new judicial procedures such as electronic claims registries and administrative dockets.

National product liability lawyers typically perform the initial investigation and screening work. This involves screening all prospective plaintiffs to weed out those who do not have legitimate claims. For example, if someone calls and wants to file a Zantac lawsuit, we collect their factual information and determine whether they meet the minimum criteria (e.g., 1 year of regular use, diagnosis with cancer, etc.). After the screening and investigation process is completed, the prospective plaintiff will formally retain the lawyer. 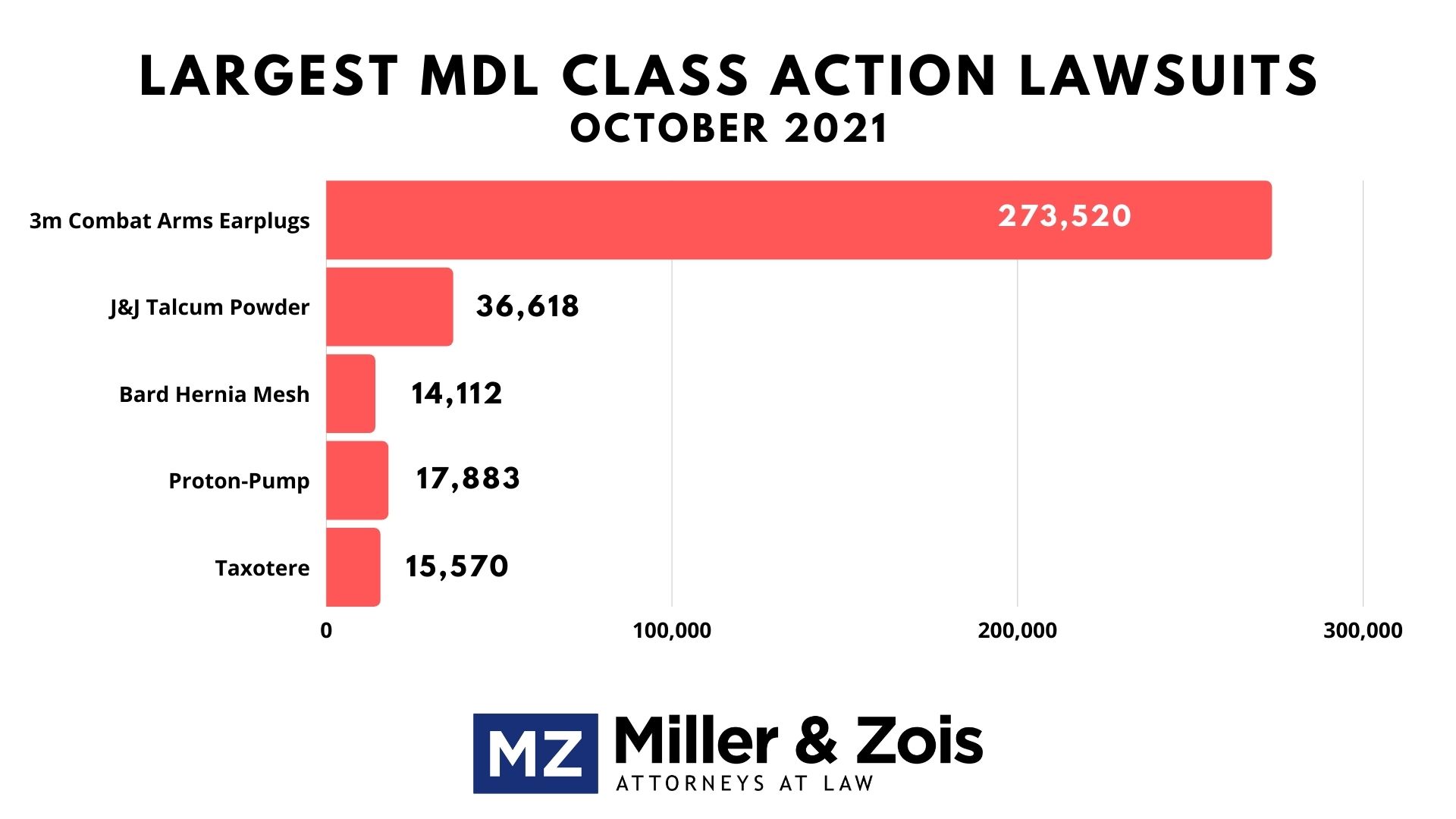 Once a prospective plaintiff has formally retained a lawyer, they become a “claimant.” Sometimes, the lawyer will file a lawsuit on behalf of the plaintiff right away to preserve their claim before any statute of limitations expires. In other cases, however, it could be months before a lawsuit is filed on behalf of the plaintiff. This means that at any given time, the number of lawsuits filed does not accurately reflect the true size of the litigation and the number of claimants.

This is where the electronic claims registry comes in. The claims registry is a way to immediately identify the basic information about all prospective claims even before they are prepared to file a full-blown lawsuit. This is done by having lawyers complete “census forms” for all prospective plaintiffs, including those with unfiled claims. The census forms give key information outlining the basics of the individual claims (e.g., age, alleged exposure to the product, injuries, etc.).

Many of these unfiled claims are registered as cases and placed on an “administrative docket” in the MDL. The administrative docket is a place for cases or potential cases to be indexed and essentially placed “on hold.” For example, in the 3M earplugs litigation, the MDL judge parked thousands of cases on an administrative docket. One of the primary reasons for this was to give lawyers for these plaintiffs time to collect the necessary military records for their clients, most of whom are former service members alleging that 3M’s earplugs failed to protect their hearing.

LCJ contends that allowing unfiled claims to be parked on administrative dockets with little or no details or verified facts is the reason why the Zantac and 3M earplugs MDLs have ballooned to their current size. Instead of creating a more efficient system for processing and identifying claims, LCJ believes that this system has done exactly the opposite.