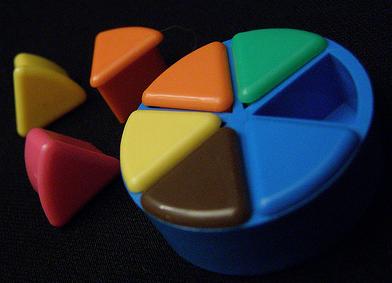 Back in June (Statistics, Part I), we reported on the U.S. Department of Justice’s Civil Justice Survey of State Courts, covering 2005 state court trials. Though official statistics have not been released by the DOJ for 2006 to 2009, a recent Bloomberg article, Jurors Turned Against Companies in 2009 Product-Defect Cases, analyzes last year’s product liability verdicts through the lens of the recession and general consumer distrust of Big Business.

The reporter, Margaret Cronin Fisk, notes the following for 2009 product liability lawsuits (which were not limited to just state courts):

In 2005 state courts, there were 346 product liability trials, 28 of which were for drugs or medical devices. Excluding asbestos cases, plaintiffs won 19.6% of product liability trials in 2005. Also interesting, is that in 2005, 10.2% of all tort cases in Philadelphia were product cases (this is a trend that will likely continue, in large part, because of the hormone therapy cases). The only other county with a higher percentage was San Francisco, at 12.7%.

I’d love to get my hands on the raw data used by the DOJ—it would be interesting to compare the largest product liability verdicts from pre-recession 2005 with those reported by Bloomberg for 2009. That data must be on the internet somewhere…